This is a premier example of the legendary “Gullwing” Stinson Reliant of the thirties. The SR-8 was the 1936 model, and this one is powered by the 350 hp Wright R760E-2. It was the top-of-the-line Reliant in Stinson’s stable for 1936, and arguably the best performing of the entire Gullwing Reliant series that followed.

NC-16164 was professionally restored in 1991. The restoration was complete and total, and accomplished by one of the highest regarded restorers in the country. Days after completion, it was given the “Great Grand Champion” award at Sun ‘n Fun, which means that it was not only the Antique Grand Champion, but the BEST of the Grand Champions of ALL categories.

We are extremely proud to offer this elegant Gullwing. It has the mystique and provenance of a true classic. Here are some details: 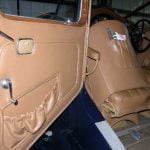 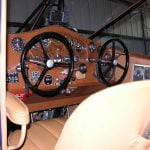 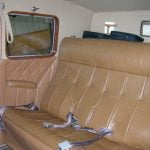