This aircraft has been sold

Number 15 of 35 built this aircraft has many of its original details that most other Spartans do not. This aircraft was featured in numerous factory photos, was operated by Howard Hughes in 1943 and following went into service for the CAA until 1948. As pleasing to fly as it is to look at this rare and unique aircraft is worth a look. 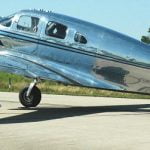 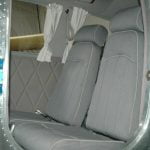 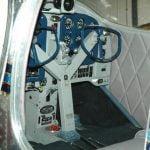 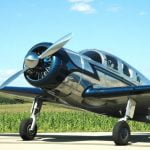 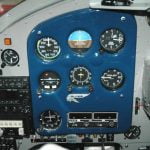 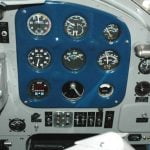