N5ZP was originally N29904 a WACO UPF-7 with a W670 220hp Continental engine and fixed pitch Curtiss Reid propeller. Completely remanufactured by RARE Aircraft this airplane was converted to a ZPF-7 with RARE’s exclusive Ascension Package. A Jacobs R-755-B2M supplied by Air Repair Inc. with a 1400 hr. TBO was installed that swings a 2B20-9 constant speed propeller, the longest and highest performance propeller available on any F-series WACO on the market. The constant speed propeller is the only way to get the full 275 hp. out of your Jacobs engine.

This aircraft was the vision of Keith Kocourek of Wausau Wisconsin. Together the RARE Team and Keith created this beautiful example of a ZPF-7. It has a complete set of log books and real history along with a new lease on life with its fresh makeover to better than new status. We are very proud to have N5ZP and Keith members of the RARE family. The vision and drive supplied by Keith is a very important part of what makes this airplane so special. Its custom paint scheme is best appreciated in person. A deep insignia blue contrasted by the light cream and gold pin trim is simply stunning.

Select the Ascension Package for your Remanufactured WACO UPF-7, make it a ZPF-7 and have the final letter and word in WACO performance available on the market. ZPF-7 a true historic designation for this upgrade.

Don’t define your biplane experience by how much you spent on the instrument panel or only its color. Create an aircraft of your own, make a statement and contribution to the preservation or Americas greatest age in aviation.

What makes the ZPF-7 such a great performing airplane? Let’s start with what just plain makes it a great flying and handling airplane…the UPF-7.

Ascension Package Upgrades your aircraft with the following;

Our Ascension Package is the best performance and value on the market. We’re so confident this is a fact go ahead and see what others charge for a constant speed propeller alone…

Let’s turn the next page in history together and create something out of the ordinary. 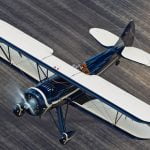 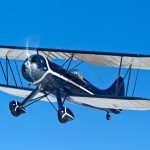 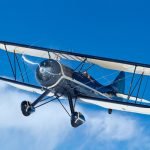 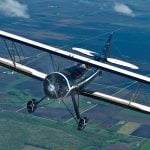 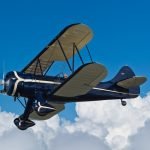 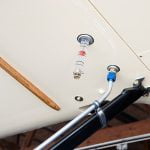 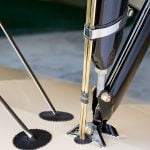 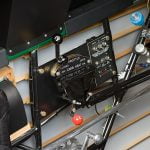 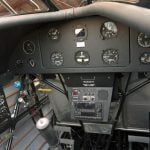 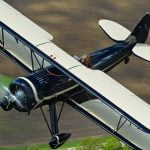